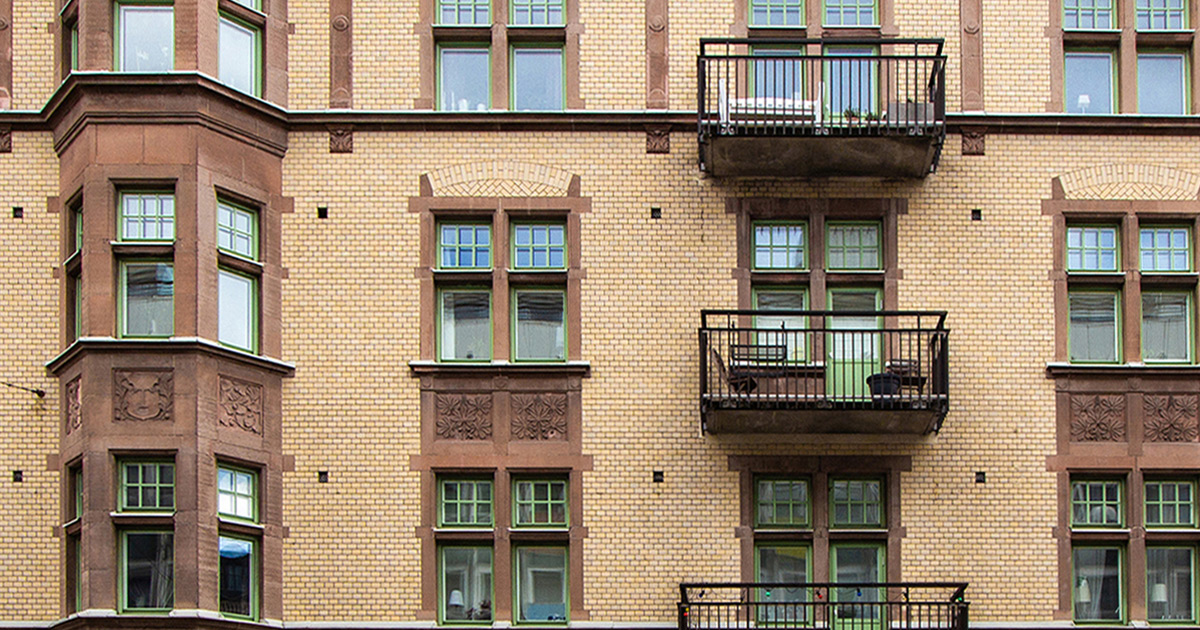 Daniel Vaknine and Måns Skogman joined Minc Startup Lab in August 2021, but by the time the program began to hold workshops and seminars - they had already been accepted to the Minc Incubator program with their startup Visslan.

The two friends got to know each other in upper secondary school, the Swedish gymnasium. Their shared interest in programming and wanting to build a startup someday, made them start projects in their free time. Eventually, Daniel came up with the idea of Visslan (Swedish for the whistle) - a digital whistleblower service.

”Daniel pitched the idea for me, and got me interested straight away”, says Måns.

At that time in 2019, the European Union had recently presented a new directive; Companies with over 50 employees need to have a confidential channel for whistleblowers. The Swedish law after this directive came into effect 17th of December 2021, but most companies have until 2023 to have their systems in order.

THE JOURNEY AT MINC

Visslan was founded in late spring 2021. Shortly after they reached out to Minc, and was directed to start at Startup Lab in August same year. Come August, the two friends sat at Minc full-time. This helped them to quickly get to know other founders in the house and the Minc team. With the connections they made and the guidance they would get, they built Visslan far better and faster than expected. It didn't take long for Minc coach, Krister Mossberg, to realize that they already were ready for the next step. In October, they joined in the Incubator program – even before the Startup Lab had started their first workshops and seminars.

”All things we learned from Minc Startup Lab, are still with us today. It was very valuable for us, but we still have lots to learn”, says Måns.

During their time at the Startup Lab, people warned the two founders for putting any money in the company too soon. But they didn’t listen.

”It’s pretty obvious when the first waves of whistle blows will come after the law is in effect. By that time, we need to be ready”, says Daniel. ”First half of 2022 will be a matter of making it or breaking it. To make it, we need to be able to scale up.”

They wrote their first contract with a customer in late September 2021. In just a few months they learned a lot about how decision-makers in companies with 400+ employees think, and how to help them make a decision quicker. Some of the lessons have been their own, and some have come from others at Minc.

”We could launch a much better product much earlier than we ever expected”, says co-founder Daniel.

Except for testing and trying out strategies for different segments, the goal for the next few months is to raise capital. Money that will go into more testing, and hiring.

Are you also driven, self-motivated, curious, and want to build something bigger than yourself? Apply to the Incubator or Apply to the Startup Labs 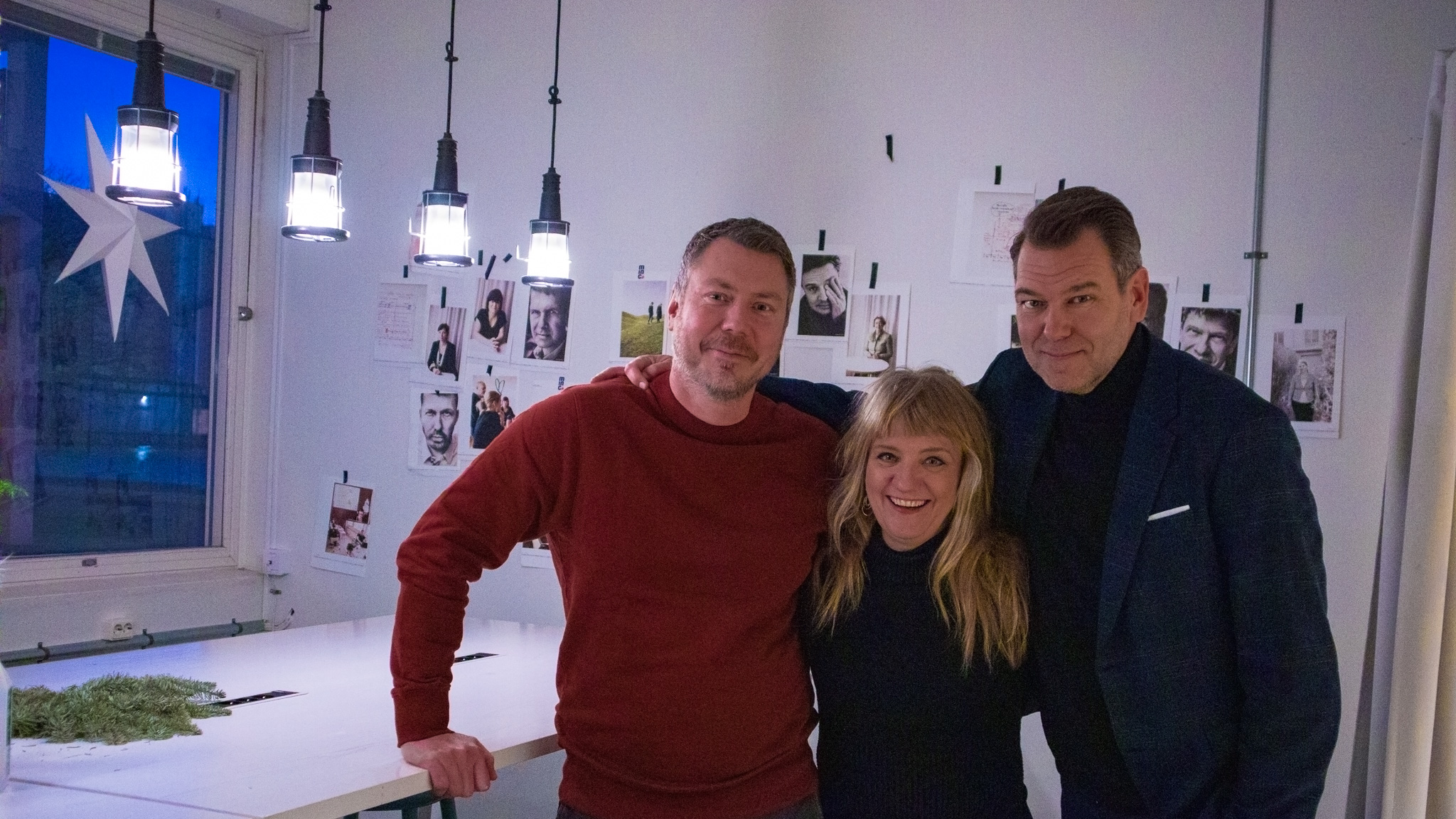 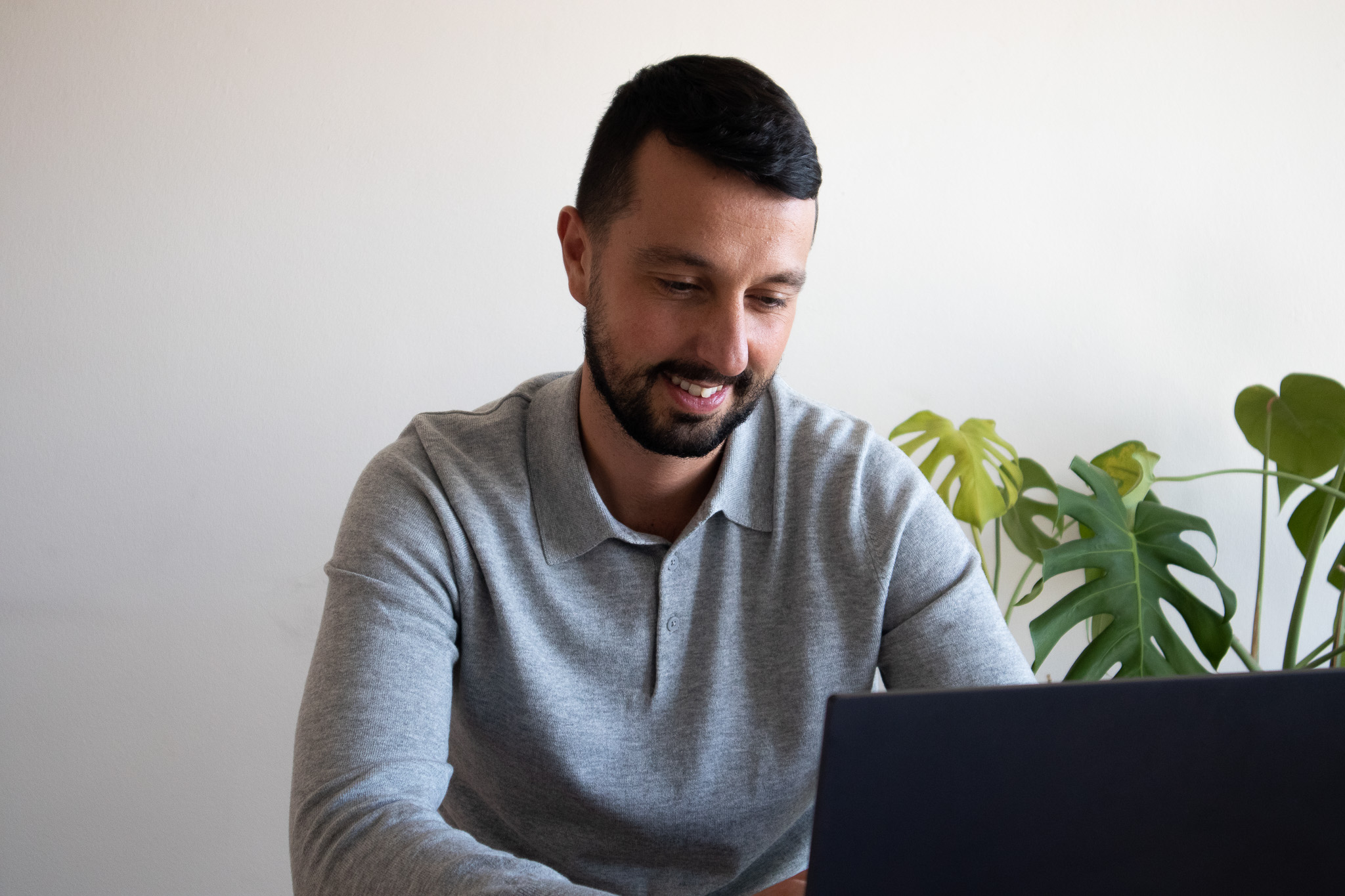 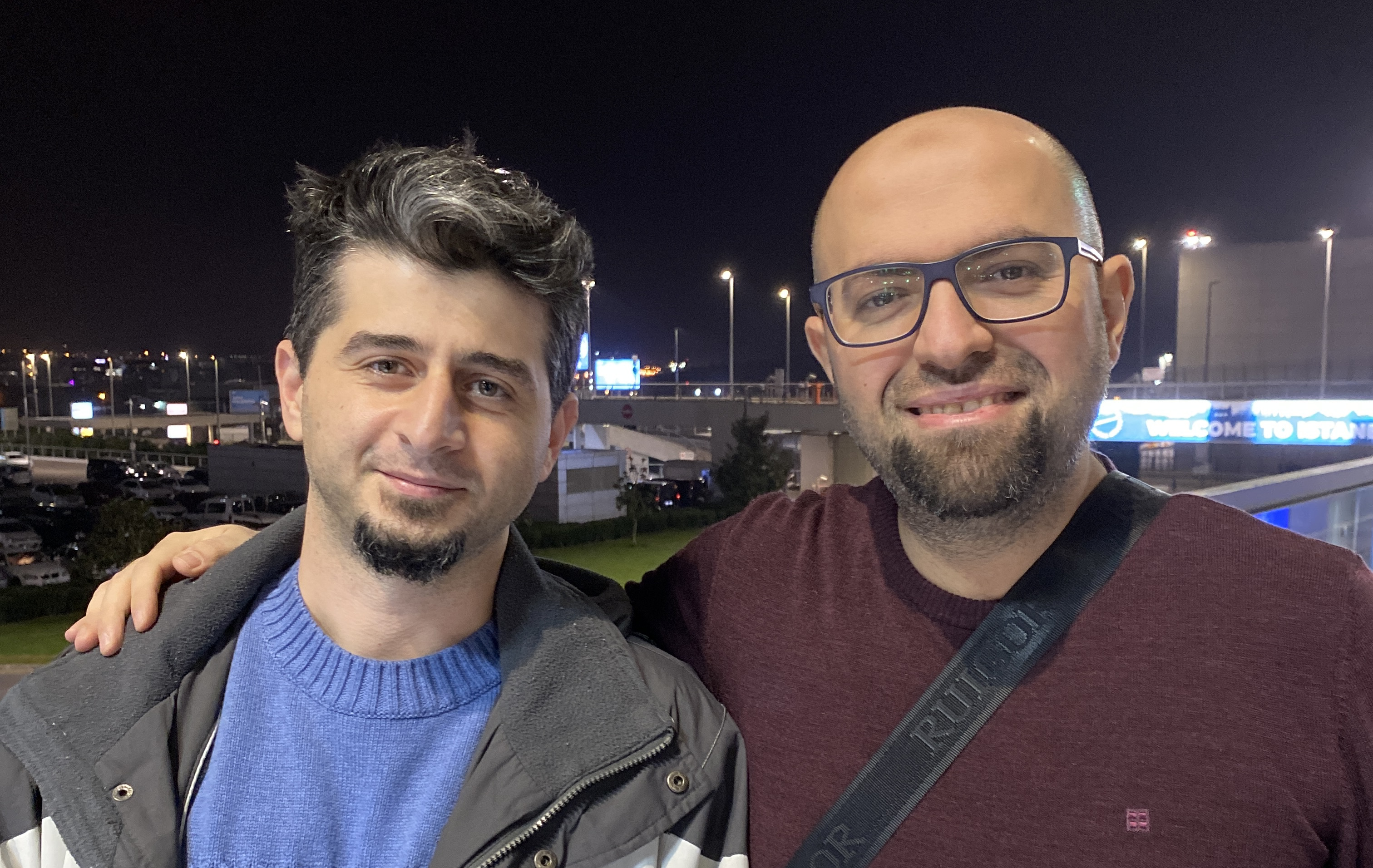