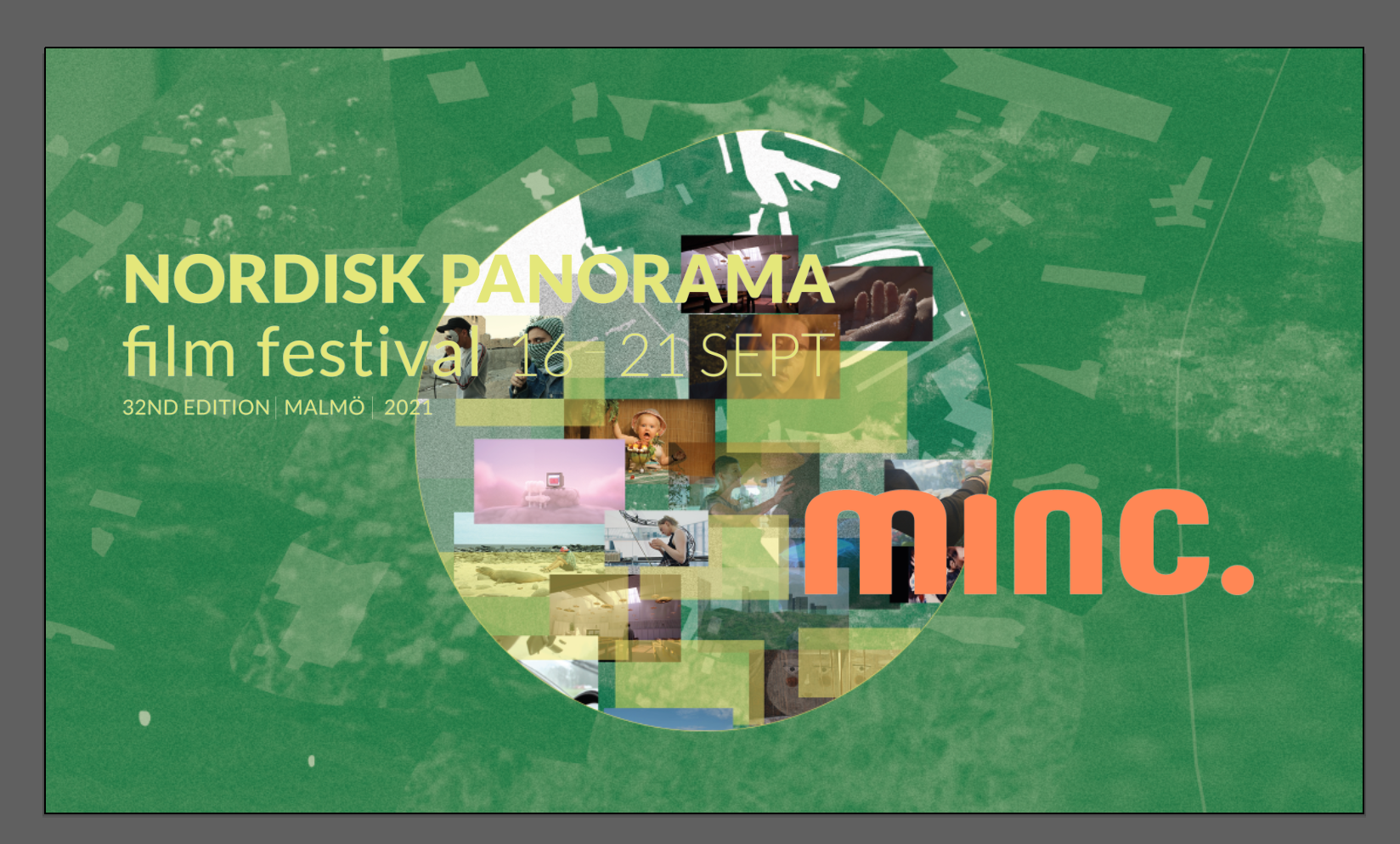 17.10 - Book launch of one of our Minc entrepreneurs

iHuman is a documentary about artificial intelligence, social control, and power. The film shows how this technology is changing our lives, our society and our future.

"With unique access to the booming artificial intelligence industry, filmmaker Tonje Hessen Schei explores how the most powerful technology of all time is changing society and the future."

Authors Johanna Forsman and Kjell Sundstedt chronicling the history of the Swedish screenplay, presenting the lives and work of previously unknown screenwriters as well as celebrated writers such as Astrid Lindgren and Ingmar Bergman.

Johanna Forsman has been working with scripts for film, TV, literature and transmedia for the last 15 years. She is the CEO and co-founder of StoryTourist - a startup company turning books, films and documentary stories into digital tourism experiences.

Nordisk Panorama Film Festival will take place September 16 - 21 in Malmö, Sweden. Over the course of 6 days, local cinemas of Malmö and the city itself will show the very best documentaries and short films that the Nordic countries have to offer.

The Cinema Walk is a new addition to this year's Nordisk Panorama Film Festival and is the way to explore the city – through a diverse slate of Nordic short films in unexpected places in and around Malmö. Nordic Panorama wishes to give a rich visual experience to everyone and expand the cinema room by including urban places.

Based on a two-week-long intervention by Takala at Second Home, a trendy East London cooperative working space for young entrepreneurs and startups. Takala poses as a wellness consultant named Nina Nieminen, the founder of cutting-edge company Personnel Touch. She claims Personnel Touch has been employed to provide touching services in the workplace.

REGISTER HERE
What are you waiting for?