Welcome to Minc for our next Minc/Talks together with STUDIO MALMÖ: we're happy to invite TED Speaker and creative scientist Kate Stone for a talk on the topic: How does Modern Lifestyle affect the way we interact?

Minc/Talks: How does Modern Lifestyle affect the way we interact? with Kate Stone 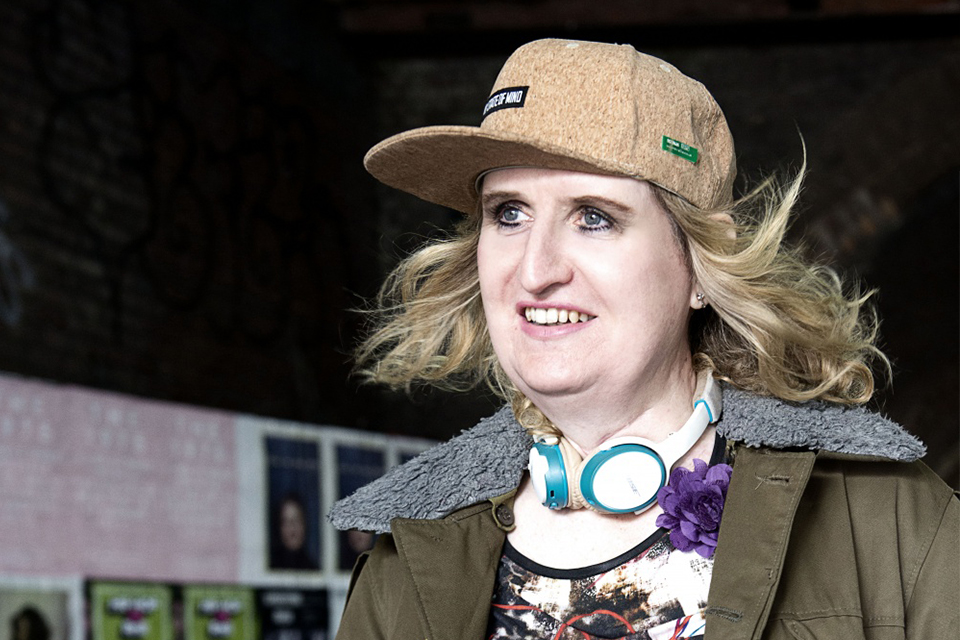 The talk: How can we connect people to experiences and each other without technology getting in the way, a world where the touch, connectivity and data we have become use to with digital is injected into our physical world?  Beautiful old fashioned books, physical music such as vinyl, print, and even the high street will become the user interface of the future just they where in that past, but with a little digital twist.

Bio: With a degree in Electronics and a PhD in Physics from Cambridge University; she founded the award winning lab Novalia* to explore the space where traditional print and conventional electronics converge, and has been living in that world ever since. Some people expect the future to look like the film Minority Report; but Dr Kate Stone believes the opposite - she wants to infuse our current analogue world with electronics so that everything looks like it always has…. except that it can come alive through interaction. Imagine a world where a teenager’s bedroom poster comes comes to life with the launch of a new album, or an LP that enables you to DJ from the actual record sleeve itself, or a notebook that actually plays musical notes? This is the world Dr Kate Stone is creating - by adding 'digital DNA' to everyday flat surfaces that we take for granted, she is changing the world as we know it. Using her trademark printed conductive inks, Dr Kate Stone is adding interactivity and capacitive touch to everything from hats and mandalas through to packaging and books - and connecting them to the internet, she is creating a new frontier for traditional industries that we already know and love, and who until now have been locked out of the technology age.

What are you waiting for?